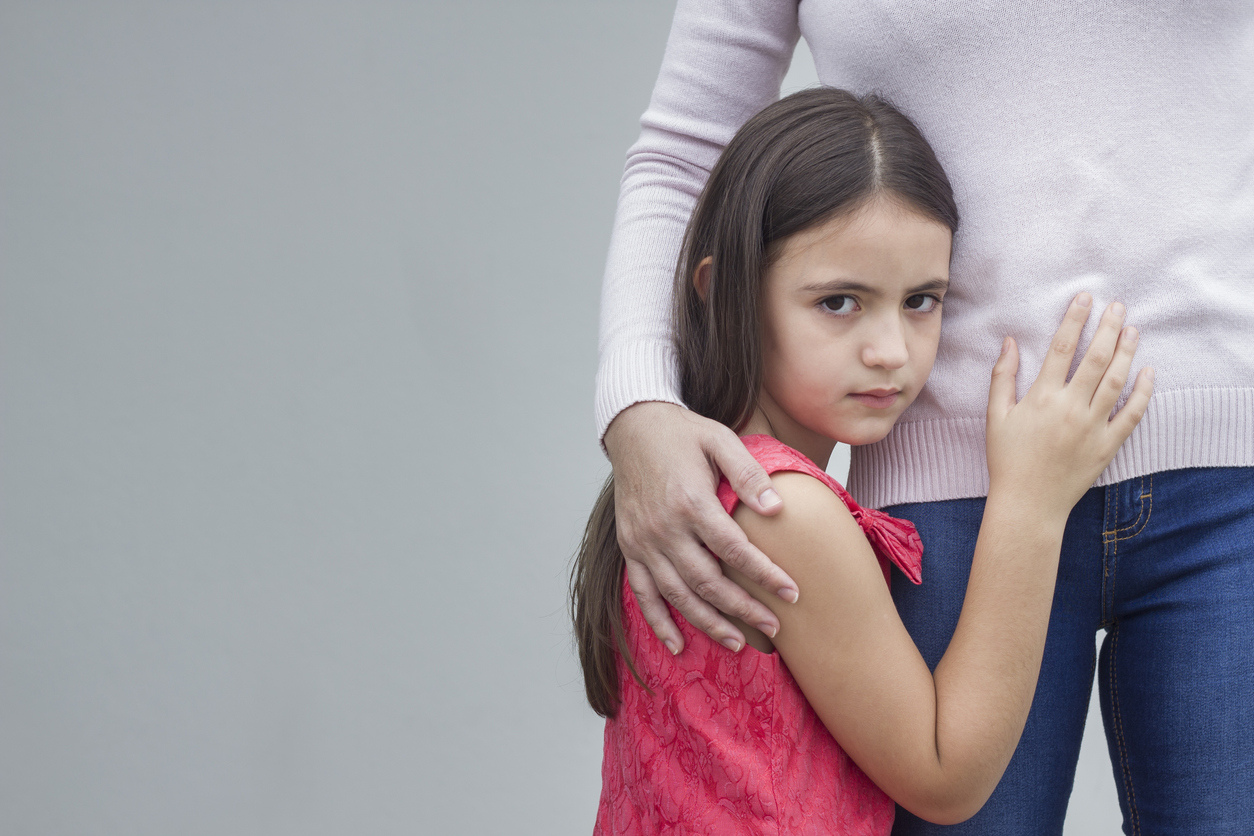 What happens when one parent purposefully undermines the other, influencing a child to become alienated from the other? And just as importantly, how can you prove this in court?

This theory is called Parental Alienation Syndrome. In this theory, children come to hate and even reject one parent because of the purposeful efforts of the other parent. That parent may intentionally cause a lack of trust for the other parent – even if the child spends minimal time with the “hated” parent.

Children are often caught in the middle of a divorce. They are at the center of a tug of war, as parents on both sides compete for their time, their custody, and their attention. As emotions rise, the competition for the affection of the children can escalate. So can abuse and mistreatment, as the stress of the new reality can turn a house into a pressure cooker.

An area of study within Family Law is that of Parental Alienation Syndrome. In the October Raising the Bar session, Kimberley Joyce, Esq. explores the emergent complexities in the application of this theory. After defining what alienation is, she explores the evolution of the idea, its application, and its limitations. She covers the new concept of Resist/Refusal Dynamics and the variety of reasons that a child may not want to meet a parent.

It’s one thing to understand the topic – it’s another to take the idea into court. Ms. Joyce dives into how to make a case for or against alienation. She explores how to prove alienation, what happens when both sides contribute to negligence, and critical pitfalls to avoid.

For complimentary access to this month’s Ilumni Institute, continuing legal education for family law professionals presentation go to www.RTheBar.com and use my Guest Pass “BarbaraCDRE”.

We're always available to help out, get in touch with us any time, or shoot us an email.

Thank you for contacting us, we'll get back to you shortly.

Sorry, we are unable to send your message at the moment. Please try again later.